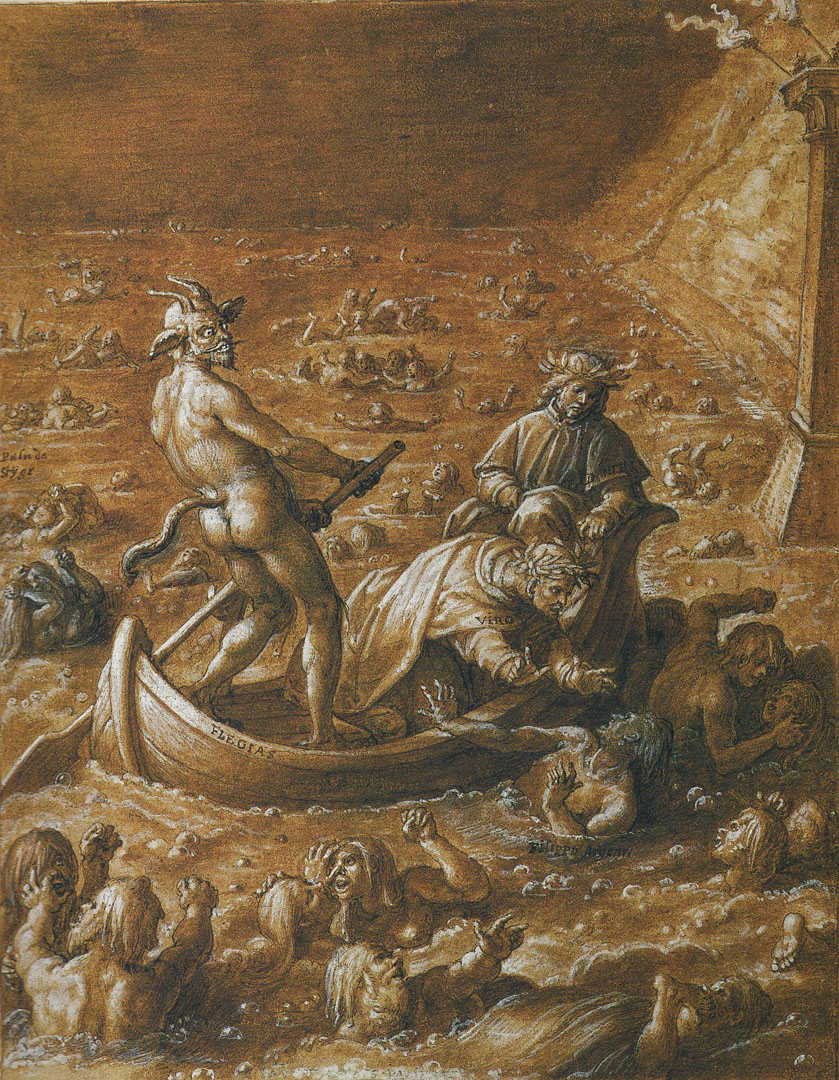 I just happened upon this McSweeny’s post, Dante’s Nine Circles of Hell, Reimagined for Linguistic Transgressions, by poet and software engineer, John Rauschenberg, that they published a few years ago.

What did they miss? Which transgression would you move closer to Lake Cocytus?

And what does he have in the finally circle?

It is literally the worst circle ever.

Groundhog day for a black man

By living a rough day over and over again, a black motorist learns that the cops will find their reasons: “I’m stopping everyone with broad noses. See if you match the description.” Writer/Director: Cynthia Kao Cast (in order of appearance)t: Eric: Burl Moseley Officer 1: Ryan Stanger Female Officer: Celia Finkelstein Officer 2: Matt Cordova […]

Supercut of Barbara Walters saying, “This is 2020”

For over 20 years, Barbara Walters anchored ABC’s newsmagazine 20/20. So, there was PLENTY of material to make this supercut of her saying, “This is 20/20.”

Key & Peele: “If Hogwarts were an inner-city school”

Presidents’ Day and VPNs may not be a natural fit at first glance. But think about it for a minute. George Washington and Abraham Lincoln were both American presidents whose legacies are forever tied with liberty and freedom. And what is a VPN service if not absolute web liberty and freedom for all your digital […]

You hear the stories all the time. You know the ones about how a new vehicle instantly loses hundreds, even thousands of dollars in value the second a new owner drives it off the lot. Depreciation is a killer, especially when the item itself works just as well — or maybe even better than all […]

Spring cleaning time is right around the corner, and, if we’re being honest, the whole thing is kind of a drag. But keeping your home clean in any season is necessary for both health and happiness, so why not make it a little less daunting? The correct tools help make any work easier, and that’s […]