If you’ve ever wanted to swipe left on a particularly boring scene, Tinder has the show for you. 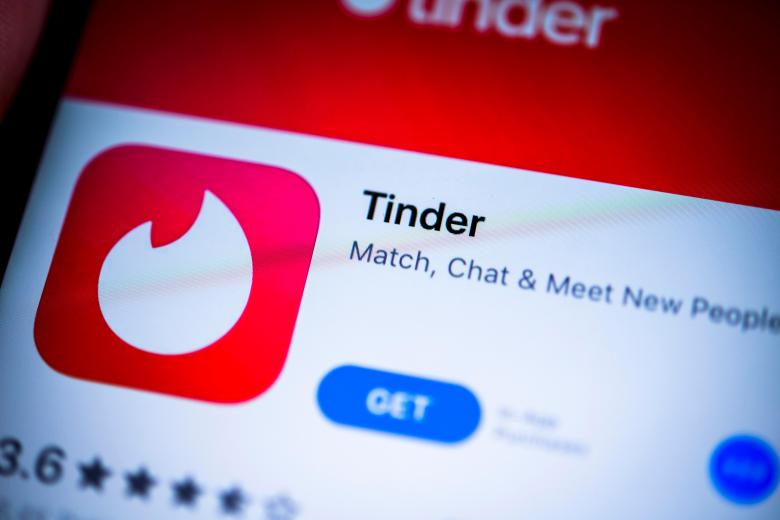 Tinder recently wrapped production on a secret TV series which will launch on the popular dating app as early as October. (Via Variety.) Set in a pre-apocalyptic world, the series will utilize the app’s famous swiping feature as part of a choose-your-own-adventure style narrative. Viewers will swipe left or right depending on which way they want the story to unfold, much like choosing potential matches. Production on the untitled six-episode show wrapped in Mexico City at the end of August, under the direction of rising music video director Karena Evans.

While the show will first air on Tinder, sources close to the project told Variety that producers are eyeing a potential streaming deal after release. The choose-your-own-adventure format has been achieved before, most notably with Netflix’s “Black Mirror: Bandersnatch.” The show reportedly runs for two hours total and was shot to be viewed vertically on a smartphone.

A Canadian music video director and actress, Evans is best known for helming videos for many of Drake’s number one singles, including “God’s Plan”, “Nice for What”, and “In My Feelings.” As an actress, she has appeared in two independent feature films, Michael Sucsy’s “Every Day” and Jasmin Mozaffari’s “Firecrackers,” which premiered at the 2018 Toronto International Film Festival.

Producing original content is a way for Tinder to collect more data on users, one source at the company said. The dating app is owned by Match Group, which owns and operates several online dating web sites including OkCupid, PlentyOfFish, and Match.com. Users’ choices within the show will be used to create algorithms that can better predict romantic compatibility. Users may be matched with other users who make similar narrative decisions while watching the show.

For companies like Tinder, time spent inside the app is the most important metric to calculate user engagement. A popular streaming show would keep users engaged in the app for far longer than it takes to swipe left or right.

Sign Up: Stay on top of the latest breaking film and TV news! Sign up for our Email Newsletters here.